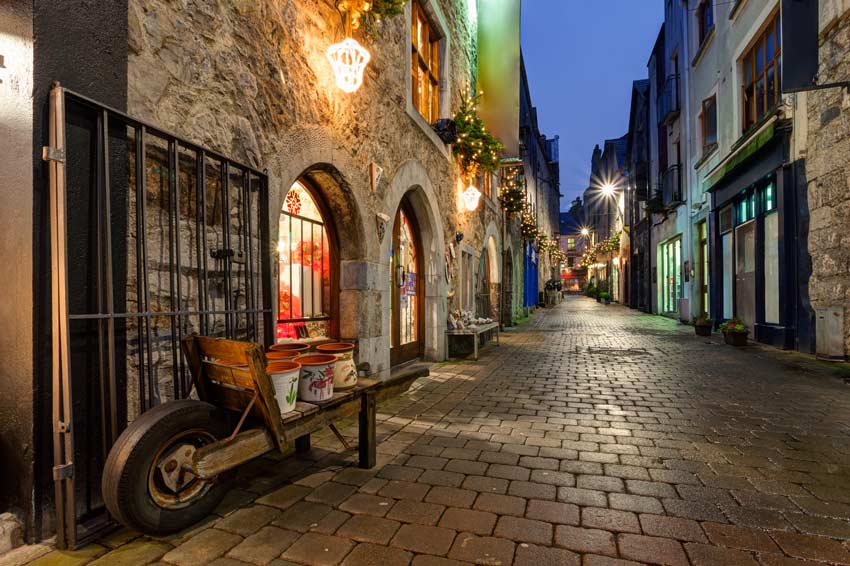 Named by the New York Times as ‘Ireland’s most charming city’, it’s safe to say that a move to Galway will be a great decision. The county was recently chosen to be Europe’s Capital of Culture 2020. Along with this great title for the county, it said to be worth an estimated €170 million in terms of funding and tourism and possibly worth several thousand new jobs.

The report last December stated, “the panel recognised the ambition of the region in developing its cultural and social offers. It is already a UNESCO City of Film and is bidding for the European Region of Gastronomy in 2018 and the European Youth Capital in 2019”.

Galway is an intimate and vibrant city, so we have put together the top reasons why we think Galway is the top county to live in. 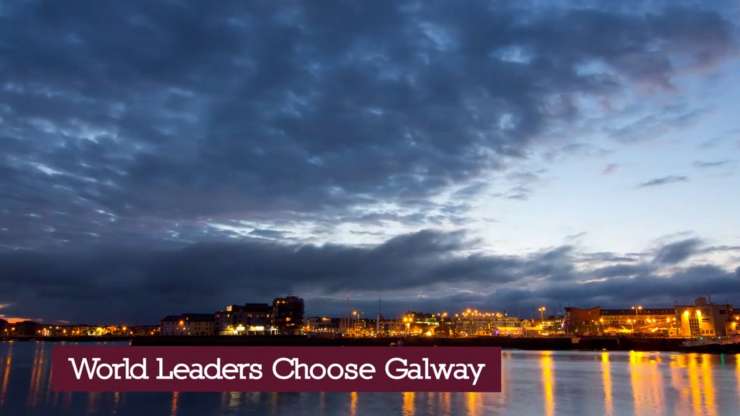